La Sagrada Familia is the most famous sight in Barcelona. Designed by Antoni Gaudi, the Roman Catholic basilica is unfinished – despite the architect being commissioned for the job in 1883! Gaudi died in 1926 and work has continued on the building to this day. Officially, the magnificent building will be finished in 2026, one hundred years after Gaudi died. 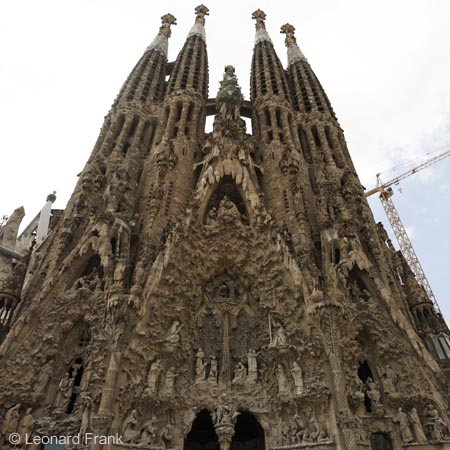 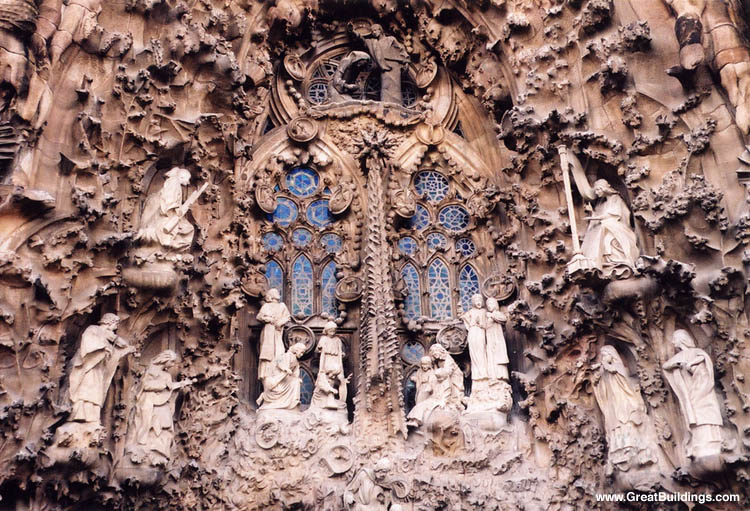