The megacity of Istanbul is the largest city in Turkey, and the third largest in Europe. A booming center of finance, economics, and culture, Istanbul’s metro area is home to over 13 million people. The city is considered by some to be the epitome of East meets West culture. Istanbul has been known by many other names, most notably Constantinople and Byzantium. With a rich cultural heritage, it’s no wonder that the city is home to a variety of UNESCO World Heritage Sites. Also notable is the Byzantine and Ottoman architecture present in the city, and picturesque mosques such as the Hagia Sophia, Blue Mosque, and the Sultan Ahmed Mosque. Visitors to this fine city can enjoy all the pleasures and excitements any big city affords, and there is something fun to do for any budget. 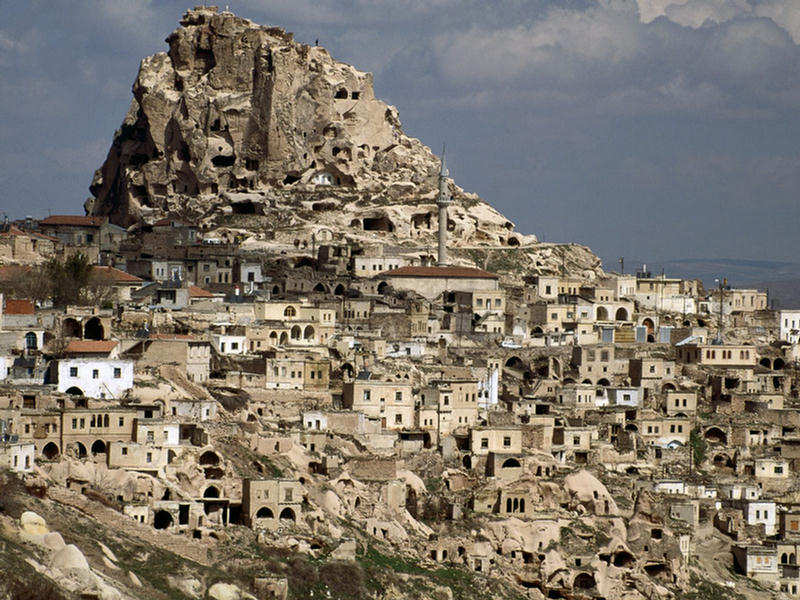 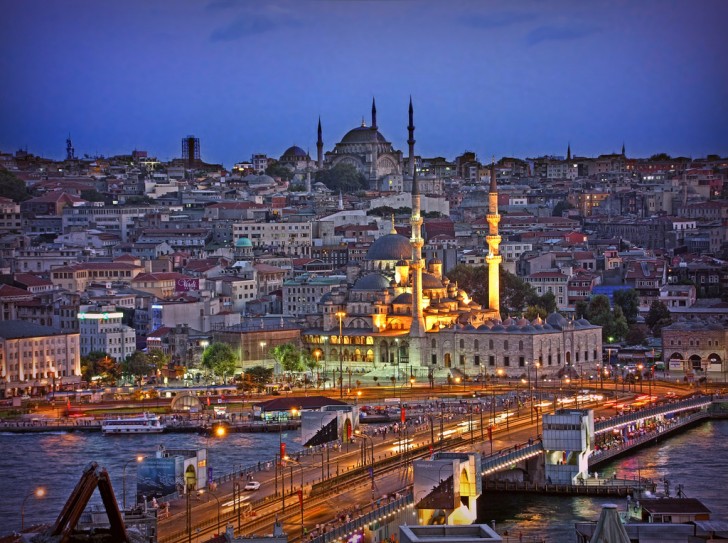 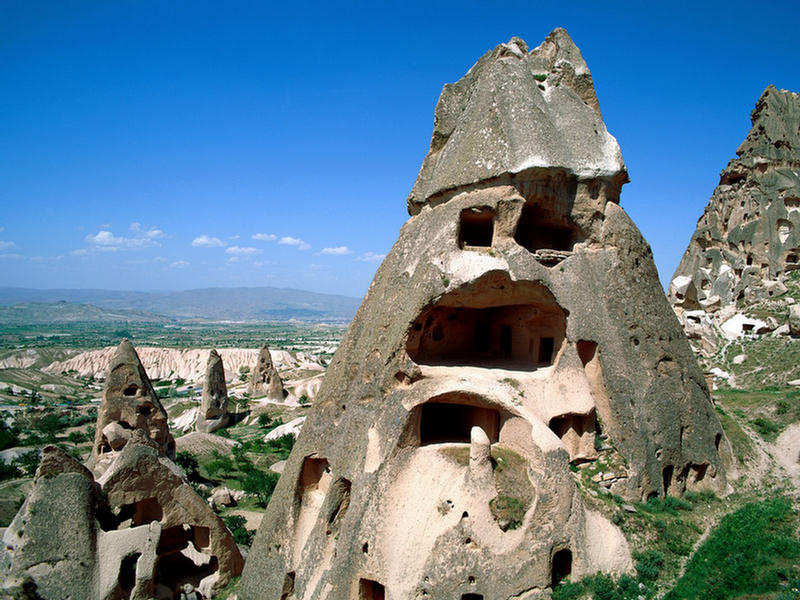