Cappadocia is a stunning region of rock formations, subterranean churches and underground cities, the scale of which is simply overwhelming. There are hundreds of underground buildings in the region. Two of the most unmissable are Kaymakli, which has eight levels, and Derinkuyu, which descends some 55 metres. Nevsehir, the capital of Cappadocia, is a great place to base yourself when visiting. 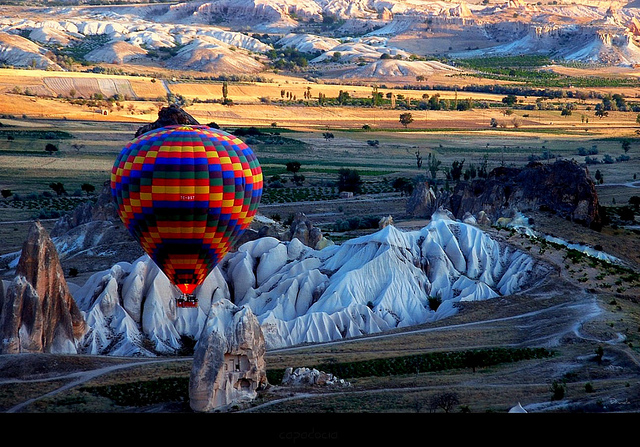