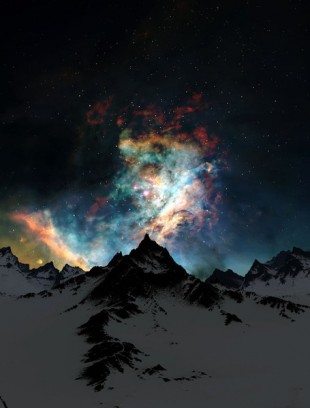 An aurora  is a natural light display in the sky particularly in the high latitude (Arctic and Antarctic) regions, caused by the collision of energetic charged particles with atoms in the high altitude atmosphere (thermosphere). The charged particles originate in the magnetosphere and solar wind and, on Earth, are directed by the Earth’s magnetic field into the atmosphere. Aurora is classified as diffuse or discrete aurora. Most aurorae occur in a band known as the auroral zone which is typically 3° to 6° in latitudinal extent and at all local times or longitudes. The auroral zone is typically 10° to 20° from the magnetic pole defined by the axis of the Earth’s magnetic dipole. 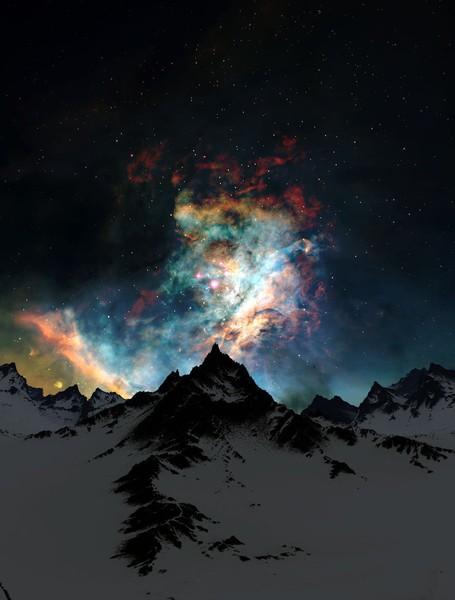 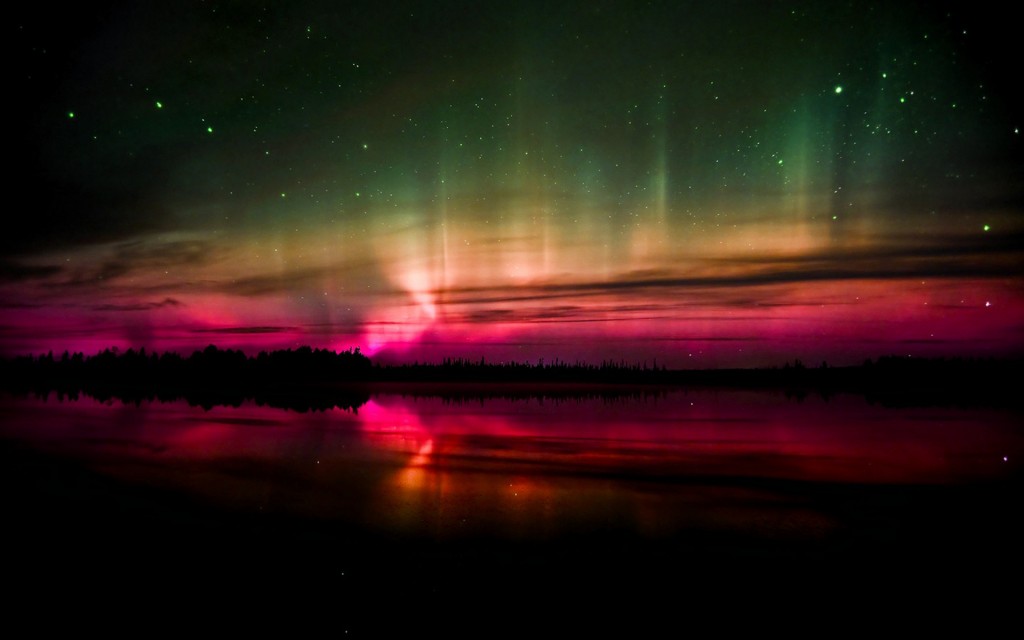 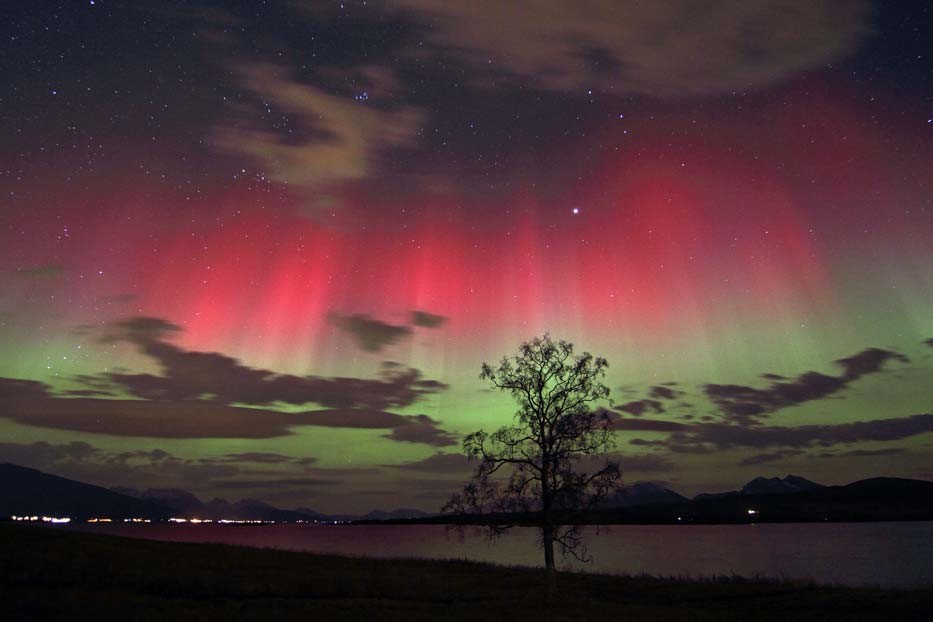 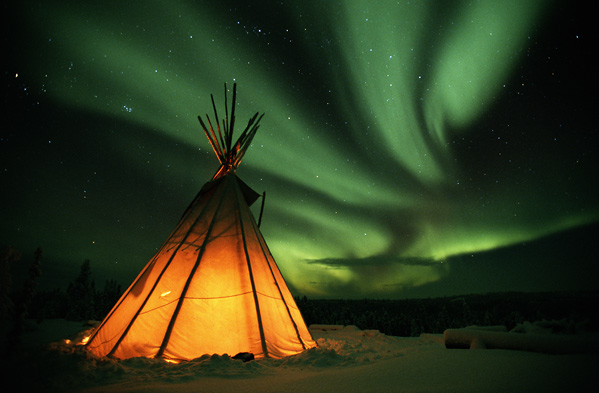